I did a poll on Instagram to see if you guys wanted the cover reveal early, and the answer was yes! And luckily I had a lot of extra time on my hands this morning to make this possible, so without further ado let’s talk about this new cover.

So this original cover from 2014 was a premade cover I purchased at the time. There’s nothing wrong with premades, especially if you can find someone who has a great variety of them, but there were two main problems with this cover. One: you couldn’t tell what genre the book was just from looking at it. And two: the cover didn’t go along with the other book covers for the series. Hence why the entire series has been redesigned!

But let’s get to what you came for, the cover reveal:

And the book jacket:

Cover design by: Hell Yes Design Studio (the same designer who also did the cover for: Cursed With Power, Clara and Ezra, and Shadows and Embers)

There you have it! This is the new cover for Thicker Than Blood. And since it’s been so long since I’ve talked about this book, here’s the blurb:

Alaire Sencler is not the man he used to be. He left behind a foul and bloody past to be with the woman he loves, but the memories never allow him to forget what he did.

While the White magicians raise an army, their leader hides his true reasons for going to war. Meanwhile the Dark magicians seek out a new haven, one that might keep them hidden long enough to prepare for the war that is raging on outside their doorstep.

Though Alaire has a unique gift and the woman of his dreams by his side, he has yet to come to terms with Esmour’s death and what the future holds for him. New faces and the revealing of the fifth Dark magician offers hope, but only the strongest will survive in the final battle.

Whoever said “blood runs thicker than water” never knew what it is like to be part of the current.

And there you have it!

There’s obviously still a lot more to say about this book, which I’ll save for another time.

Re-release date: June 2019 (TBA) –date might change. For those of you who don’t know I somehow lost the final copy I had saved of this book so I’m retyping it (while look at the actual book itself) and also fixing it up as I go.

What comes with the re-release? New cover, new interior design, corrected formatting (I’m fixing a lot of because back in 2014 I didn’t have the software I do now to make it look pretty), and bonus chapter

I think that wraps it up. Let me know if you have any other questions about the re-release, and please give this cover some love. I’m very happy with how the designer took my ideas and ran with them –she made the cover everything I imagined and more! And just wait till you see what we have in store for book #4!

Thank you guys again for all your support! 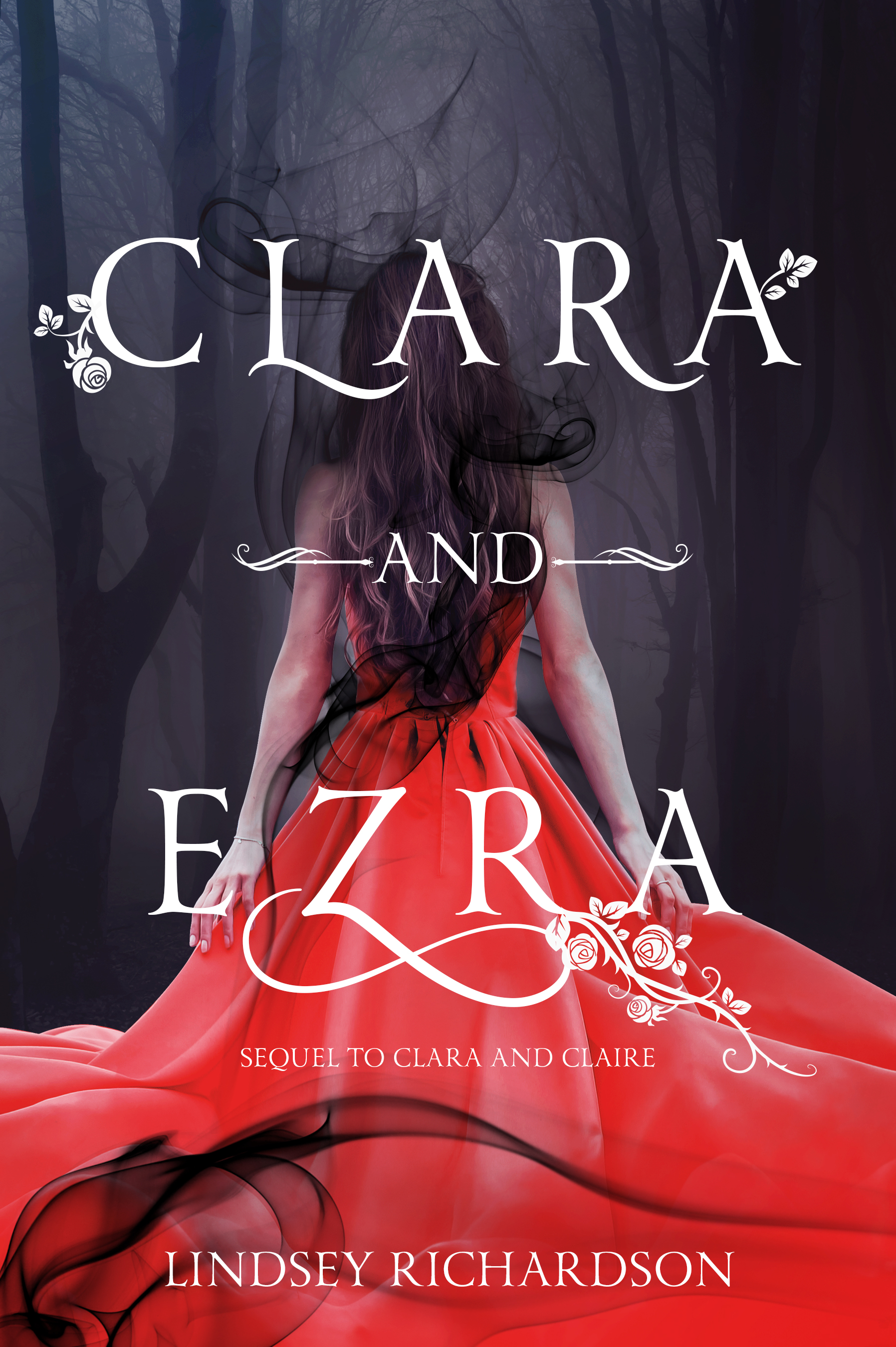