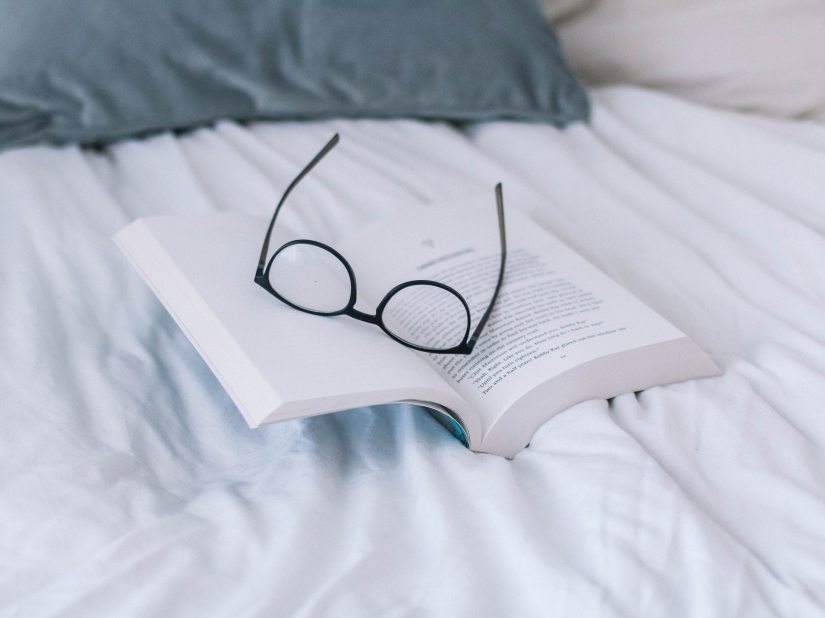 Clara and Ezra is off to my beta readers for one final read through before I approve this for publication.

The third draft of this book made me realize a lot of things. One, I’m not a fast writer. I try to stick to a schedule, but sometimes I fall off that schedule, sometimes my muse hides from me, something I just don’t have the energy.

And two, I’m finally happy with this book. When I finished the 2nd draft I knew I still had work to do. I wasn’t satisfied. I felt like so much was missing. The book was too short, and there were still parts I wanted to add in that had previously been left out.

Now I’m finally at a point with this book where I can actually say I’m done. Hence, it’s off to my beta readers, so I can finally get someone else’s opinion besides my own.

As for what’s to come next?

While my beta readers have the book I’m going to be planning the cover reveal and starting work on my next project. It’s a secret for the moment, and probably won’t be revealed until Clara and Ezra releases, but I’m ready to dive into a new story.

The cover reveal will be happening sometime in October. Before Halloween. I don’t have a date yet, but I’m working on it. If you’d like to participate in the cover reveal let me know and stay tuned.

As for the release date, I’m still planning and hoping for a November release. Worse case scenario, I push it back to early December. But this book is definitely coming out before Christmas. And honestly? It needs to come out before December 4th because that’s the 2 year anniversary for Clara and Claire.

That’s pretty much where we are with Clara and Ezra right now, and I’ll keep you guys posted once I have more to share.

Thank you to everyone for your patience and support!