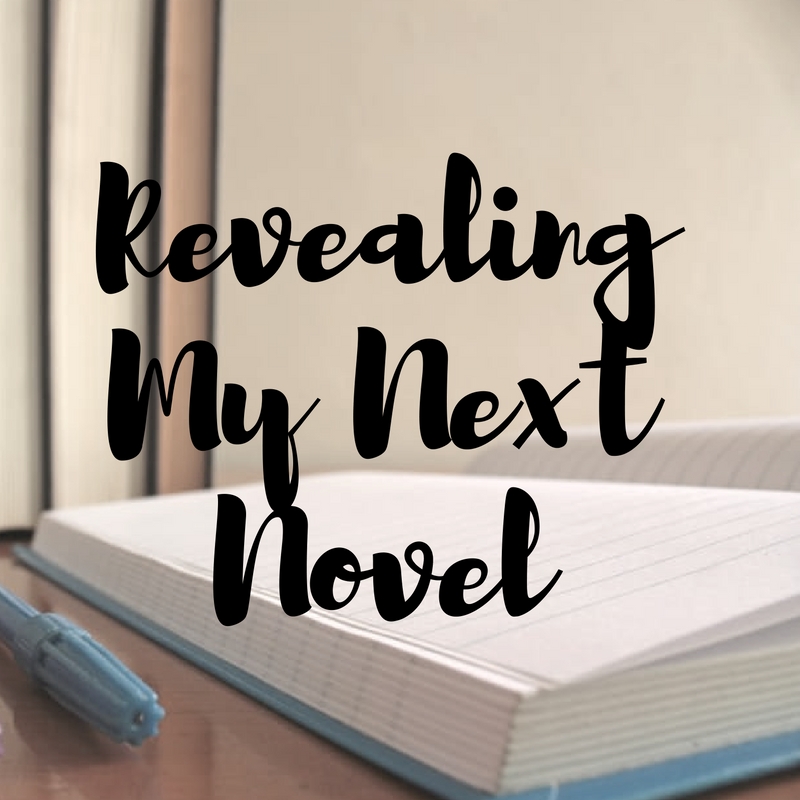 It’s been a week since the release of Clara and Claire. If you haven’t already, don’t forget to pick up your copy of the ebook on Amazon. Remember the paperback will be releasing soon (maybe this month or next), but I’ll keep you updated on the status of that. The first review is up –and it’s 5 stars!– so I decided it would be the perfect time to announce my new book that I’m working on.

I talked a lot about Clara and Claire being a standalone novel. That was always my intent while I was writing it. However, when I reached the end I realized the entire story wasn’t going to fit into one book. Clara wasn’t done, and neither was I, and so I decided…

I decided that yes, there is going to be a sequel. Since someone has already finished reading Clara and Claire I decided it was time to make this announcement before someone else beat me to the punchline. I’ve been keeping this a secret for a quite a while now. Only my beta readers knew about it (and a select few friends and family).

For obvious reasons I don’t want to reveal the storyline behind Clara and Ezra just yet. I don’t actually have a summary written up so far. I’ve been plotting a lot and working on the beginning of the story. I’m nearly 10k in, so I’m hopeful but cautious (because sequels are so tricky!).

A lot of my beta readers asked what will come next after Clara and Ezra –if there would be even more to Clara’s world. As far as I have it planned out right now there will only be a sequel, and then that will be it. After this sequel I’m going to start on something new entirely. Hopefully I’ll be going back to the story I was writing for NaNoWriMo, but who knows. I tend to take my projects one by one otherwise I get overwhelmed.

So there you go, that’s my big project for 2017! I’m excited with the work I’ve done so far, and I’m even more thrilled to hear more back from you guys about Clara and Claire. Admittedly this month has been crazy busy for me, so I don’t know how much more writing I’ll get done with the holidays and so forth. But at least now when I do work on the book I can share more details!

Let me know what you think below in the comments! Are you excited to see where Clara’s world will take us next? And what about Ezra –what’s he going to add to the adventure?!

P.S. I’ll be updating my “Books” page with the information about Clara and Ezra as it becomes available.

Also, unrelated, but important: it looks like Cursed With Power is now unavailable to buy on Amazon entirely (unless you’re buying a used copy, which in that case, please just wait for the re-release). Hopefully I’ll be getting to work on the re-release of that as well! I’ll keep you posted!