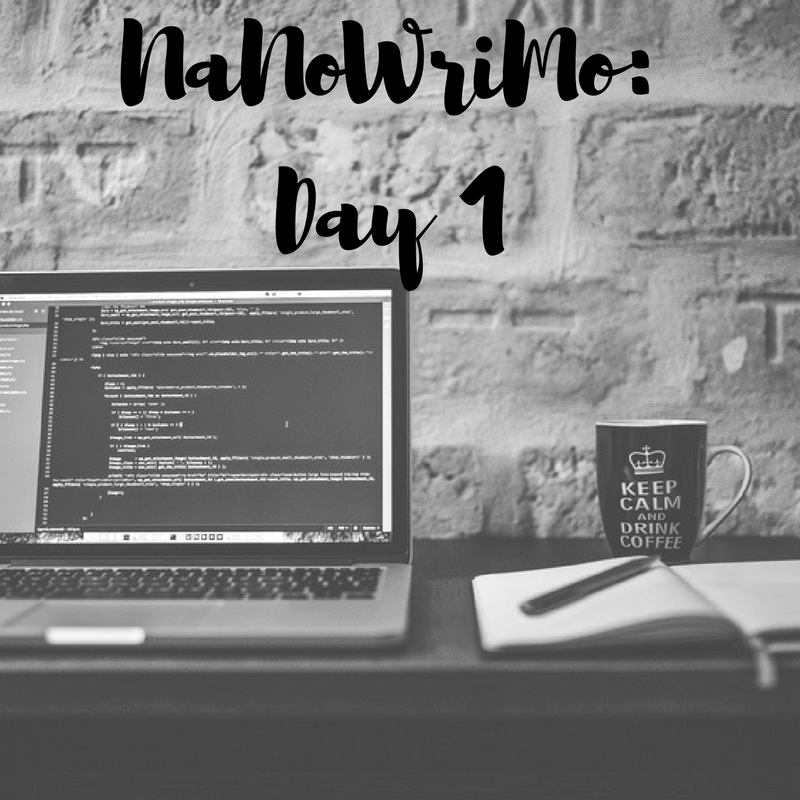 Somehow November is already here. I’ve been silent the past few days because we just moved into our new home in Texas, so we were on the road for a couple of days.

And boy do I have a crazy month ahead of me, but I’m still going to participate in NaNoWriMo this year to the best of my ability. I think it’ll help my writing, and I have the perfect story for it too. So without further ado, since November is NaNoWriMo, don’t be surprised that a lot this month will focus on that.

First and foremost, I want to announce my official NaNoWriMo novel. It changed at the last minute, so let me introduce what I’m actually writing now that the big day is here.

The book is called Frost’s Bite, and I’ll have more details on it a little later on. Right now I’m solely focusing on writing it. But to give you a little insight, it’s my first paranormal novel set in modern times. Anyone who’s read my work before knows this is a huge leap of faith I’m taking, but I started to fall in love with the characters in this book and couldn’t resist.

So far since this morning I’ve written 1,165 words. Mind you I’m doing all of this while still settling into our new home and applying to jobs. My goal is 1667 words at least each day, every day, so that way I can at least hit 50k. 50k isn’t my normal word count for novels, so I don’t expect at 50k the book will be complete, but it’ll be a good start. (Or who knows, maybe I’ll just add on more after the challenge.)

This novel is not the one that will be releasing after Clara and Claire. I have yet to announce that novel, but I’ll be announcing it soon after the release.

As for anyone else who is participating in NaNoWriMo this year, I’m wishing you all the best of luck. This is one of the hardest challenges, but it’s well worth it in the end!

Advice for the first day:

I’m going to keep working throughout the day on my novel, and then I’ll update either later tonight or early tomorrow morning. And if you’re participating in NaNoWriMo don’t forget to add me so I can cheer you on as you write!

I’ll have announcements for Clara and Claire and also announcements about the Magicians series coming within the next few weeks, so keep checking in!